Timing: What's the Difference Between a Mini-Stroke and a Stroke?

There are two different kinds of strokes that  are differentiated by timing: mini-strokes and strokes. But what's the difference between the two? How long do they last? What are the symptoms? And why is timing so important when it comes to strokes? In this blog post, we will answer all of those questions and more.

What is the difference between a mini-stroke and a stroke?

A mini-stroke, also known as a TIA (transient ischemic attack), is a short-term stroke that typically only lasts for a few minutes but at most 24 hrs. Symptoms include sudden weakness, numbness or paralysis on one side of the body, trouble speaking, vision problems, and dizziness. Since the cause of stroke is transient, such as a temporary blockage or sudden change in blood flow, these symptoms will often disappear as quickly as they came.

On the other hand, a stroke is a much more serious condition that can have long lasting symptoms and permanent effects. Once again, symptoms include sudden weakness, numbness or paralysis on one side of the body, slurred speech, vision problems, and dizziness. However, since the underlying issue is considered more often permanent in nature (such as an ischemic or hemorrhagic stroke), the symptoms can unfortunately last long after the initial injury, due to part or all of the tissue damage being irreversible.

How long does (can) a stroke last?

As noted above, a stroke and its associated symptoms may be lasting. A mini-stroke, on the other hand, affects the victim most commonly only for a few minutes to up to 24 hours. While the initial symptoms can be the same with either, the severity of a mini-stroke is much milder than that of a stroke and will usually not result in long-term effects. However, the exact severity can range significantly.

What causes these differences in duration?

Mini-strokes only last for a short period because the artery will open up before the brain tissue is irreversibly injured. Strokes, on the other hand, can last for a longer period of time because the blood supply is either impaired permanently or disrupted long enough to cause permanent injury to the brain.

Why is timing so important when it comes to strokes?

The main reason why timing is so important when it comes to strokes is that the sooner you get treatment, the better your chances of recovery. Permanent blockages or bleeds in the brain need to be assessed and addressed as quickly as possible to reduce the tissue damage and long-term effects. When it comes to a stroke, being able to recognize it and seek immediate attention can make all the difference for surviving and significantly reducing disability.

Mini-strokes are a sign of underlying circulatory issues in the brain, such as plaque in the arteries. Thus, they need to be treated right away or they may lead to  future strokes. In fact, it has been found that one in five people that experience a mini-stroke will suffer a stroke or heart attack within one year.

The difference between strokes and mini-strokes is one of the best examples of how the same blood flow impairment can leave no symptoms at all, if it opens up promptly, yet can cause severe and permanent disabilities if it remains disrupted. This is one of the main reasons why immediate medical treatment can be so impactful at resolving disability. 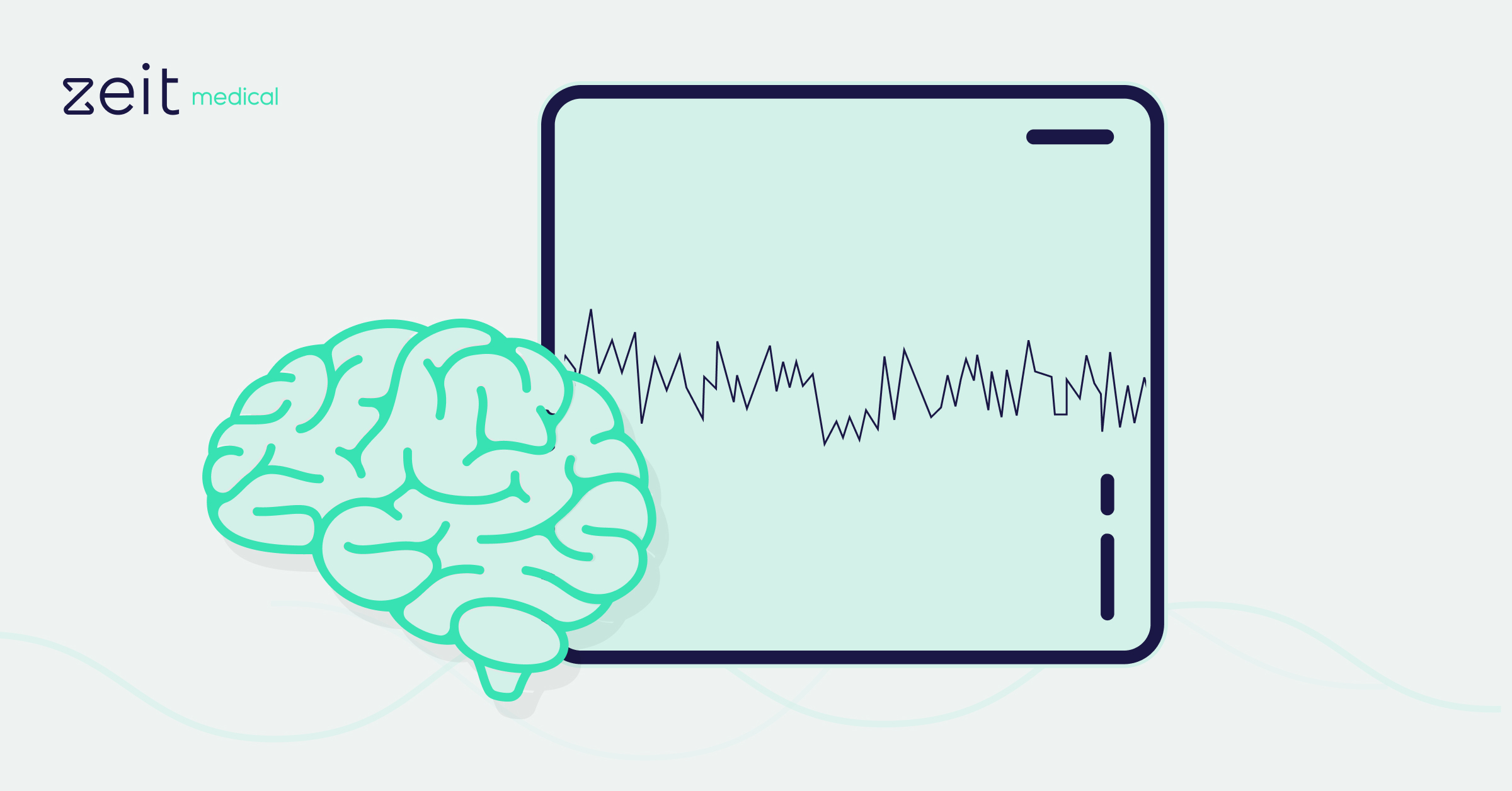 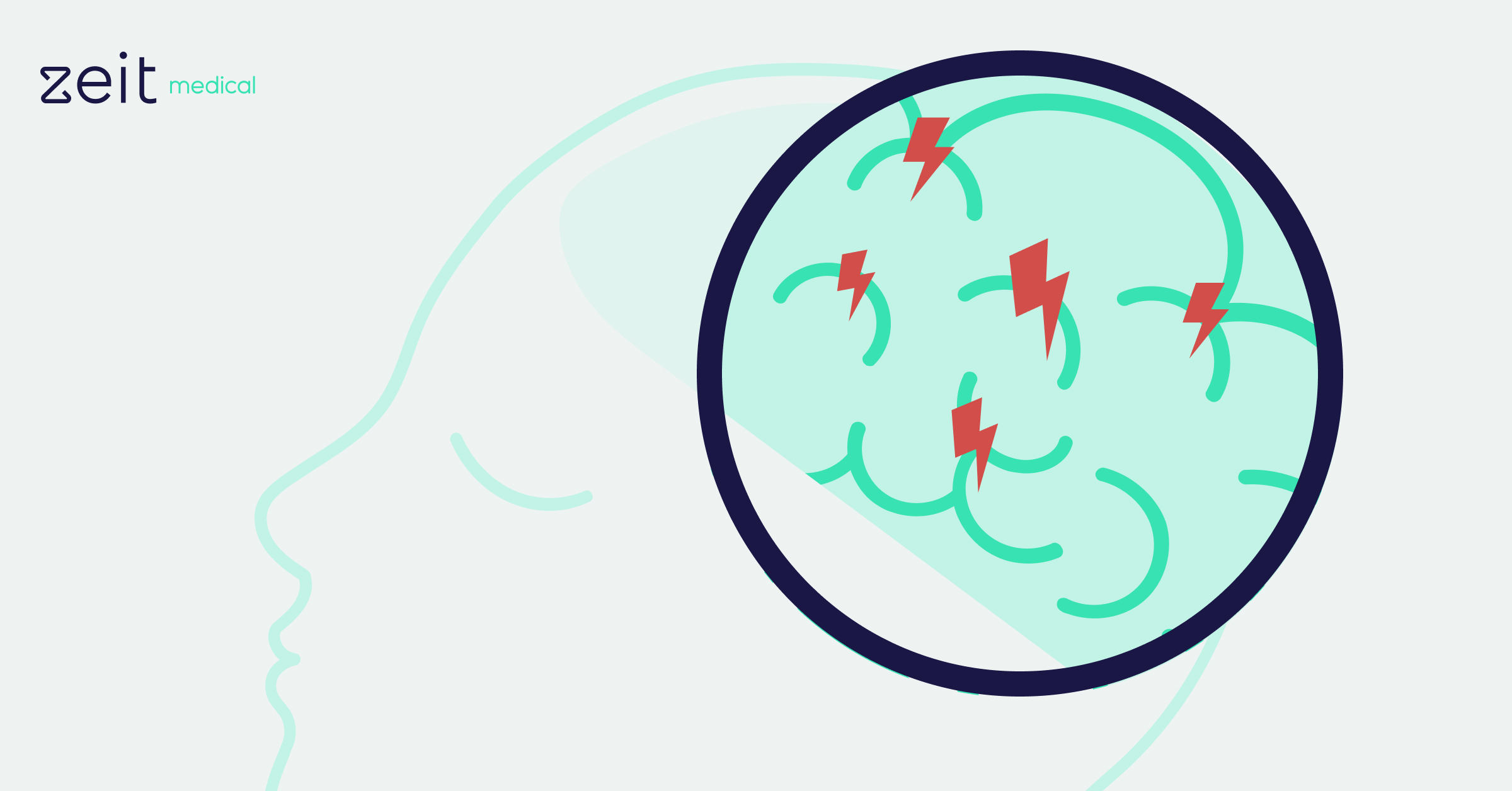 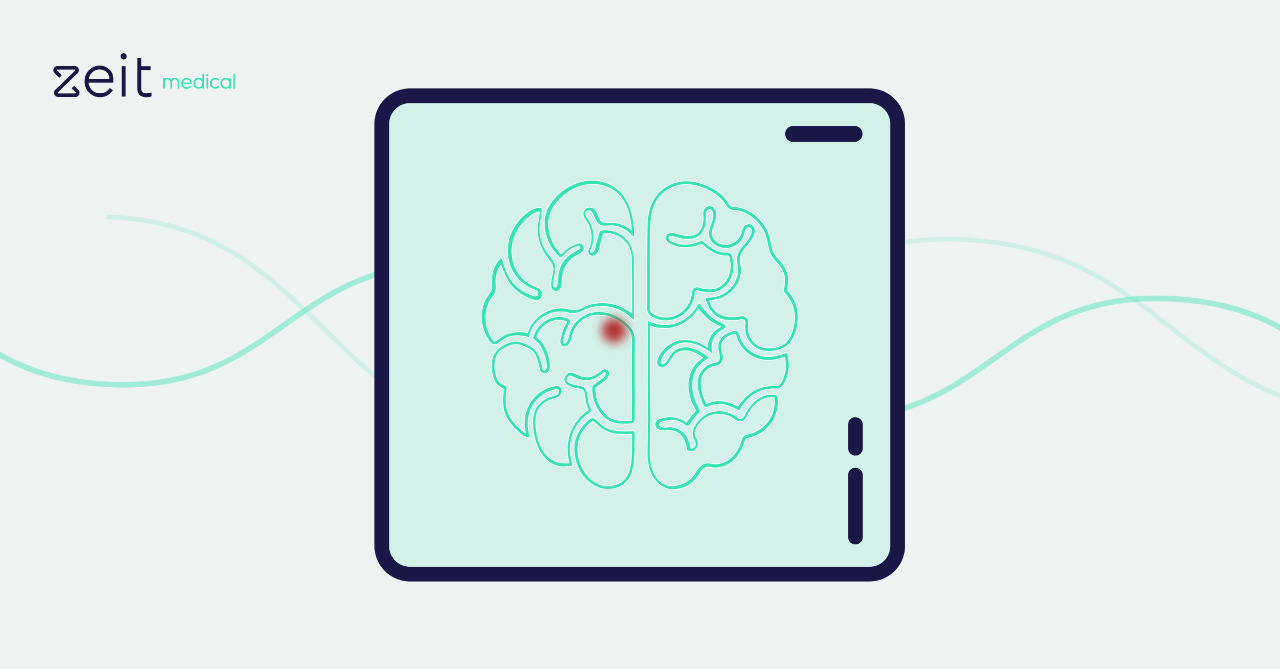