How to Stop a Stroke: Current Treatment Options

Every 40 seconds, someone has a stroke. In the United States, over 150,000 people die from strokes each year. What if we could stop a stroke before it became fatal or caused permanent damage?

In previous blog posts, the clot busting medication tPA and mechanical thrombectomy for ischemic strokes have been discussed in detail. Now we will review other state-of-the-art treatments for acute stroke  . We will discuss their safety and efficacy, as well as their clinical relevance. In addition, we will explore emerging treatments that may stop a stroke and reduce its severity.

Treatment Options for an Ischemic Stroke

The last decade has seen significant improvements in diagnostic and therapeutic strategies to reduce the long-term effects of acute ischemic stroke. Early detection of stroke and triage to stroke centers capable of providing the required initial treatment as soon as possible is the first key step in stroke care.

This IV drug is a clot-busting medication that can be used to dissolve blood clots in the brain. For most hospitals, this is still the standard of care for a fresh ischemic stroke, that is a stroke that originates from the blockage of an artery. It should be given within three hours of the onset of stroke symptoms, after which it rapidly loses its benefits. Most centers do not give tPA beyond 4.5 hours, as the risks seem to outweigh the benefits at that time. tPA was the first effective medication in the treatment of acute stroke and although it has helped many patients, tPA also has some risks, including bleeding and hemorrhagic stroke.

This drug is similar to tPA but has a longer half-life, often making it easier to administer and monitor. It is specifically beneficial to be able to administer the medication as a single dose, as opposed to the continuous infusion that tPA requires. It has also been engineered to hypothetically better target clots with a lower risk of hemorrhage. Like tPA, TNK is usually given through an IV and is also most effective when given within three hours of the onset of stroke symptoms.

This minimally invasive procedure involves threading a catheter through blood vessels, all the way to the blood clot in the brain. Thus allows for removal of larger blood clots that would take too long to dissolve with drug therapy. Patients with large blood clots or those who cannot receive tPA or tenecteplase may be candidates for this procedure. Although it is more invasive than the other two options, mechanical thrombectomy has been shown to be safe and highly effective in restoring blood flow to the brain to reduce residual infarct volume .

Multiple studies are underway to evaluate if administration of clot dissolving drugs such as tPA or TNK prior to thrombectomy is beneficial, and at many centers this practice is currently standard-of-care.

Thrombectomy immediately restores perfusion to the oxygen deprived area of the brain thus for those patients eligible for the procedure it can drastically improve outcomes. Some patients even benefit up to 24 hours after the onset of stroke from thrombectomy. The benefits of thrombectomy appears to be linked strongly to the imaging findings at the time of hospital presentation but for all stroke patients is true: the earlier the better, or, time is brain.

Treatment Options for an Hemorrhagic Stroke

If a stroke is caused by a hemorrhage, medical management will involve blood pressure control, holding blood-thinners and other things to minimize further damage to the brain , but surgery is often the only definitive treatment option. This can help both stop a bleed and reduce damaging intracranial pressure from the pooling of blood. A neurosurgeon will review each case and decide the best approach for the patient.

There are several potential new treatments for acute stroke currently being studied. Some of the most promising are:

The current treatments for stroke are effective but do have some risks and side effects that must be weighed against their benefits. In addition, they can only be used in certain patients within a specific time frame after the onset of symptoms. There is ongoing research into new therapies to help give healthcare providers more options as well as better outcomes for those who experience a stroke. The most important treatment is to live a healthy life and modify risk factors before a stroke happens. 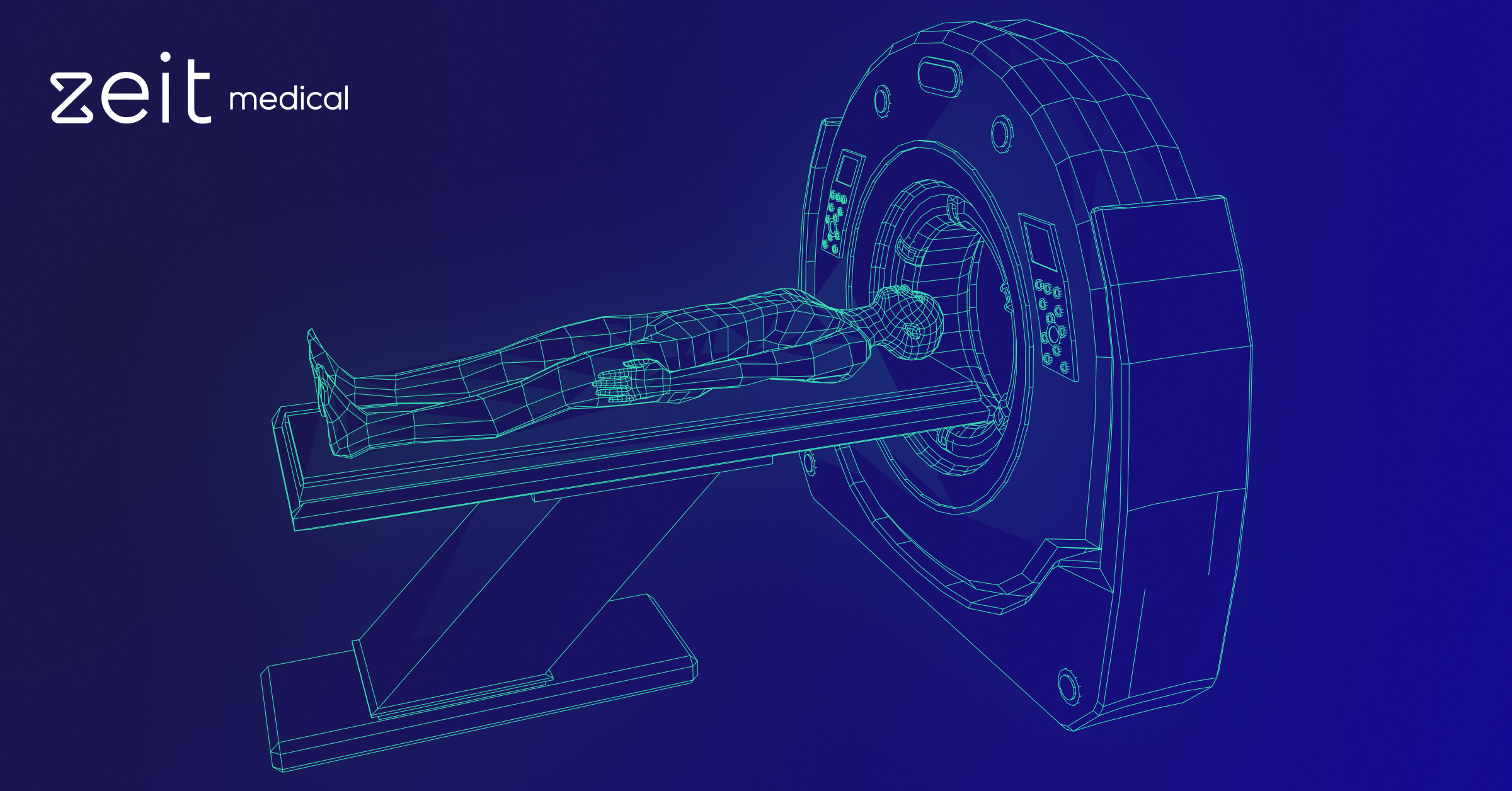 How is a Stroke Diagnosed? A Comprehensive Guide to Brain Imaging and Other Tests 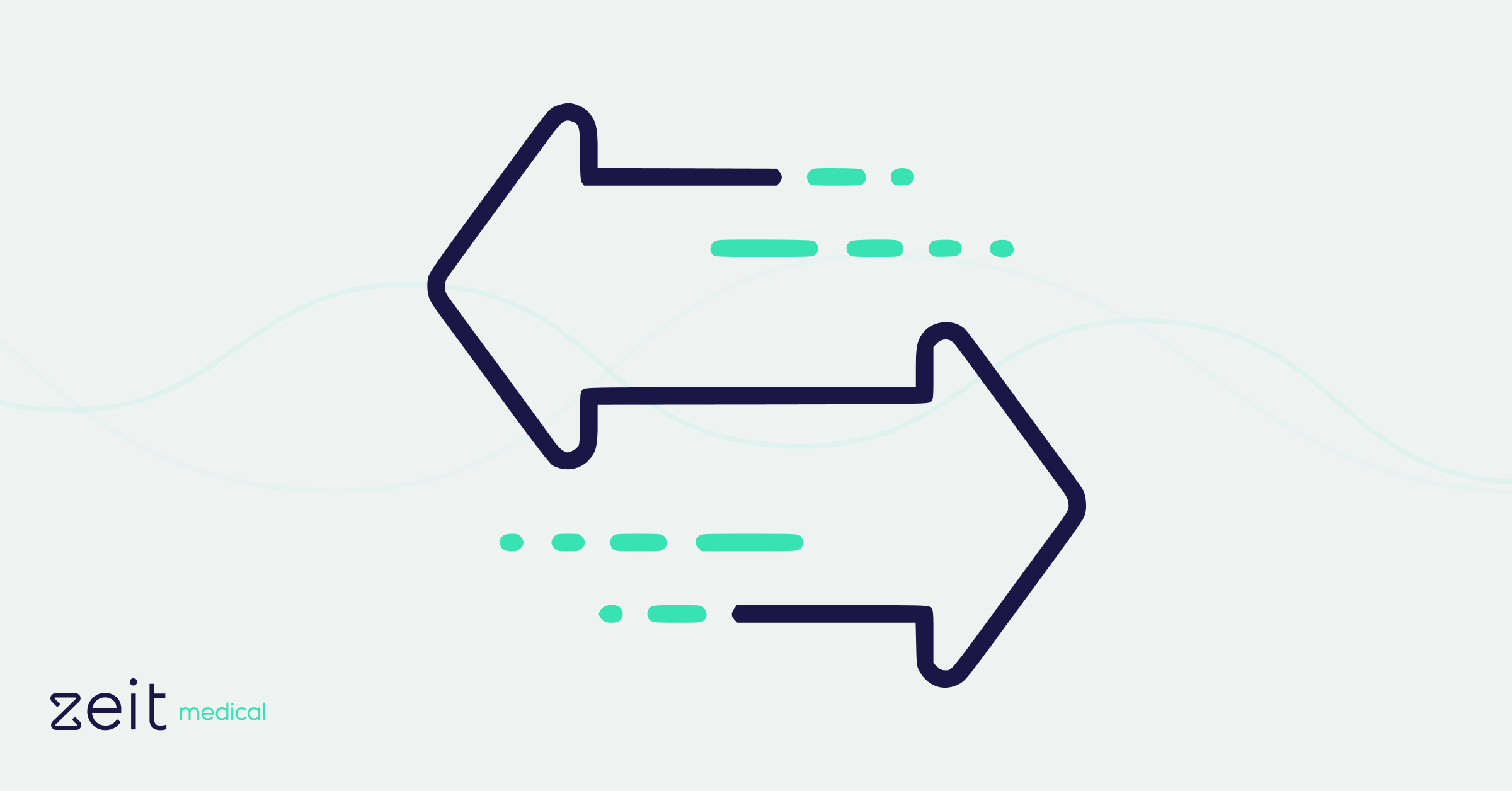 Stroke Risk After a TIA: What Happens If a Mini Stroke Goes Untreated? 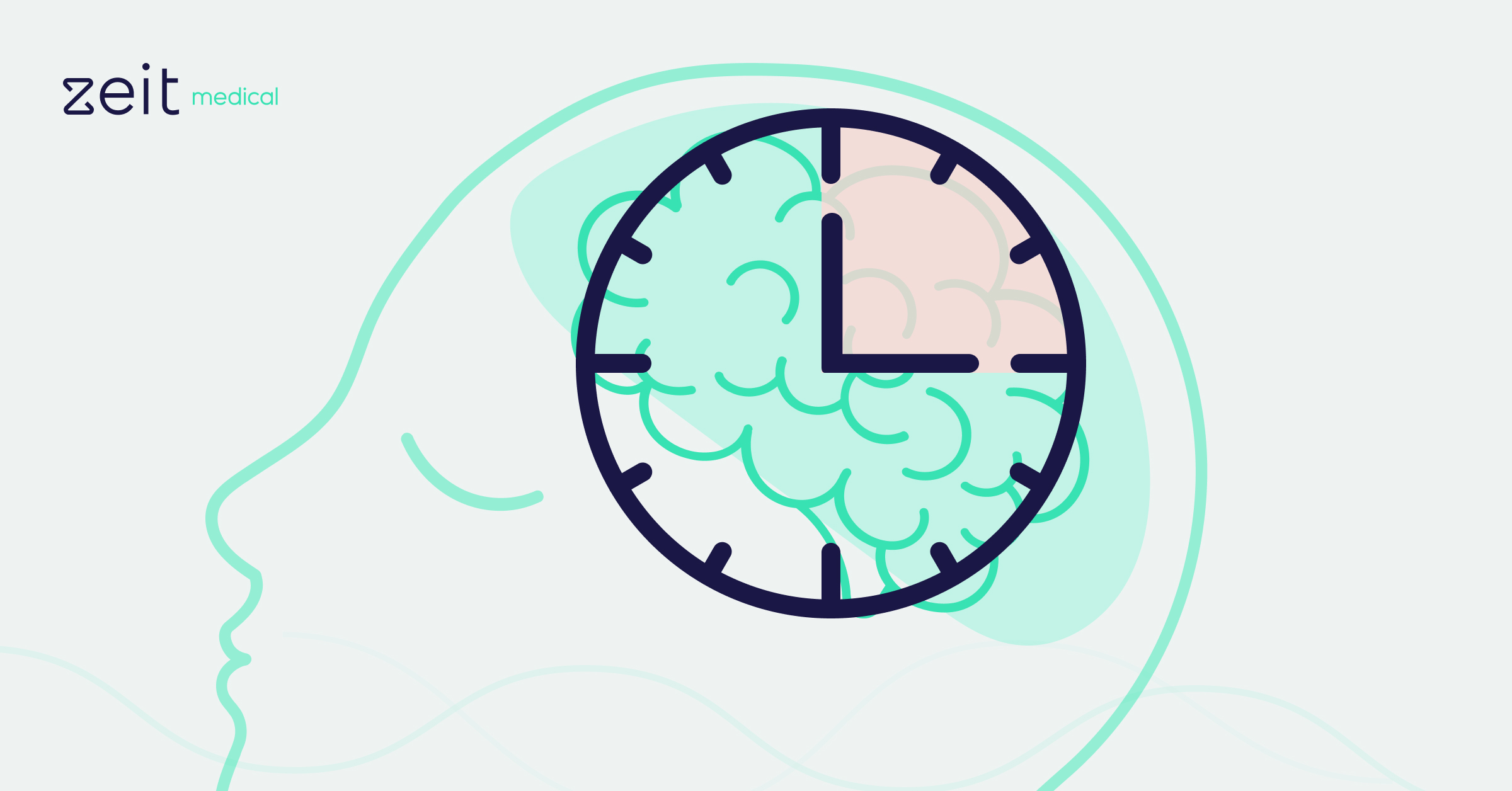 How to Stop a Stroke: Current Treatment Options